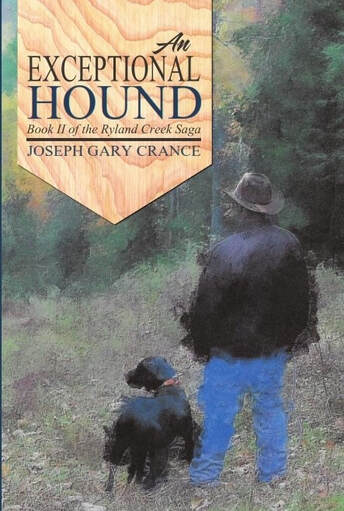 Some trivia: there is a real Seth!  That said, the character Seth was written before the real Seth was born. Before The Last Coon Hunter went into publication, my mother asked me to change the character Seth from a walker coon hound to a black cur like the real Seth. So I did. (Always listen to your mother!) Further, he's a ham in front of the camera, so he's become a part of some of the book covers and many of the ads for the series.

The strangest thing--something seemingly beyond belief--the real Seth has become the character Seth in many (and all the important) ways.
​
​It boggles the mind. 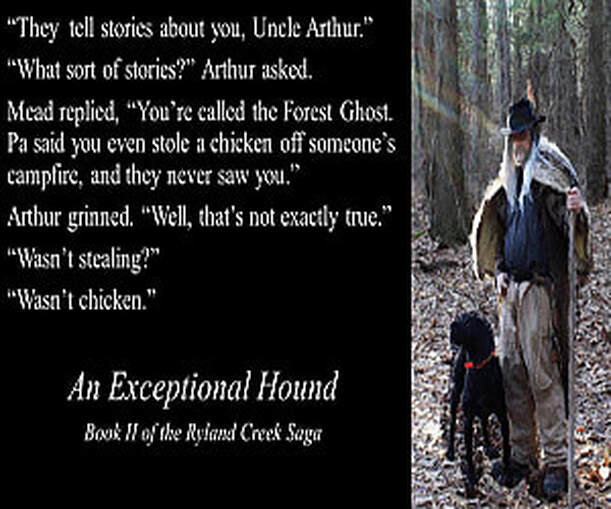 Several new characters are introduced in An Exceptional Hound--not the least of which is the Ernst family's eccentric Uncle Arthur McCutcheon.  This bullwhip-wielding woodsman's persona is based largely on the concept of the mountain men of old.

​Arthur goes by several nicknames (earned while he was growing up under the tutelage of the Seneca Chieftain, Gray Eyes): The Ghost that Belongs to the Forest or the truncated version, The Forest Ghost.

Arthur has something of his own following. It was a conversation with a reader (who wanted 12 books in the Ryland Creek series!) that inspired the idea for a fifth novel (a prequel) called The Forest Ghost, expected publication in 2021. 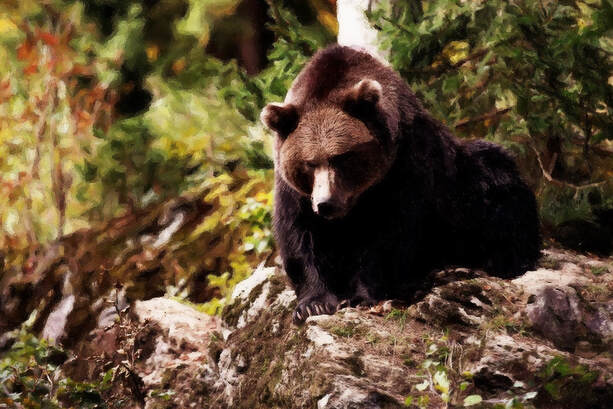 The rogue bear Scar Paw is formally introduced in An Exceptional Hound. 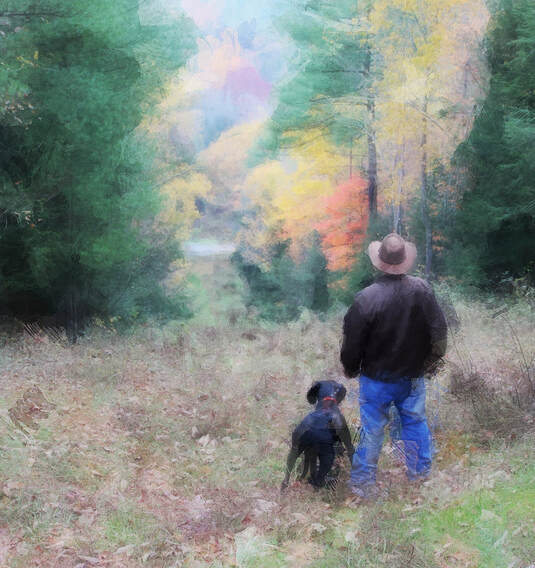