The Time of the BackRoads: A Ryland Creek Novel 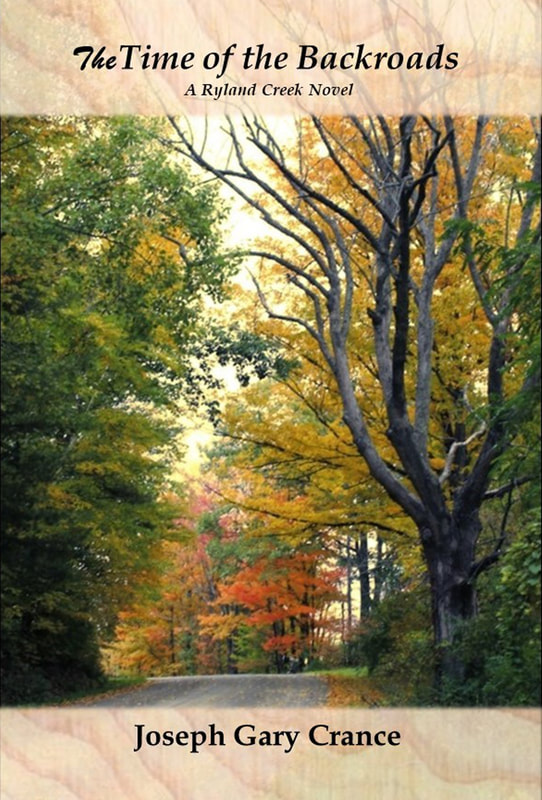 Thus, Backroads offered a golden opportunity to mesh local history, legend, and (of course) hounds and chasing raccoon, all into one. Further, while the Ryland Creek novels deal with the enduring bond between hunter and hound, what about a story where the man and his dog begin essentially hating each other? (When telling my very good friend, Carey, about this concept over a year ago, I couldn’t stop laughing.)

How does that hunter-hound relationship end? Well, you’ll have to read the book.

The Time of the Backroads will soon be available at all major book retailers or my author website at Ryland Creek.